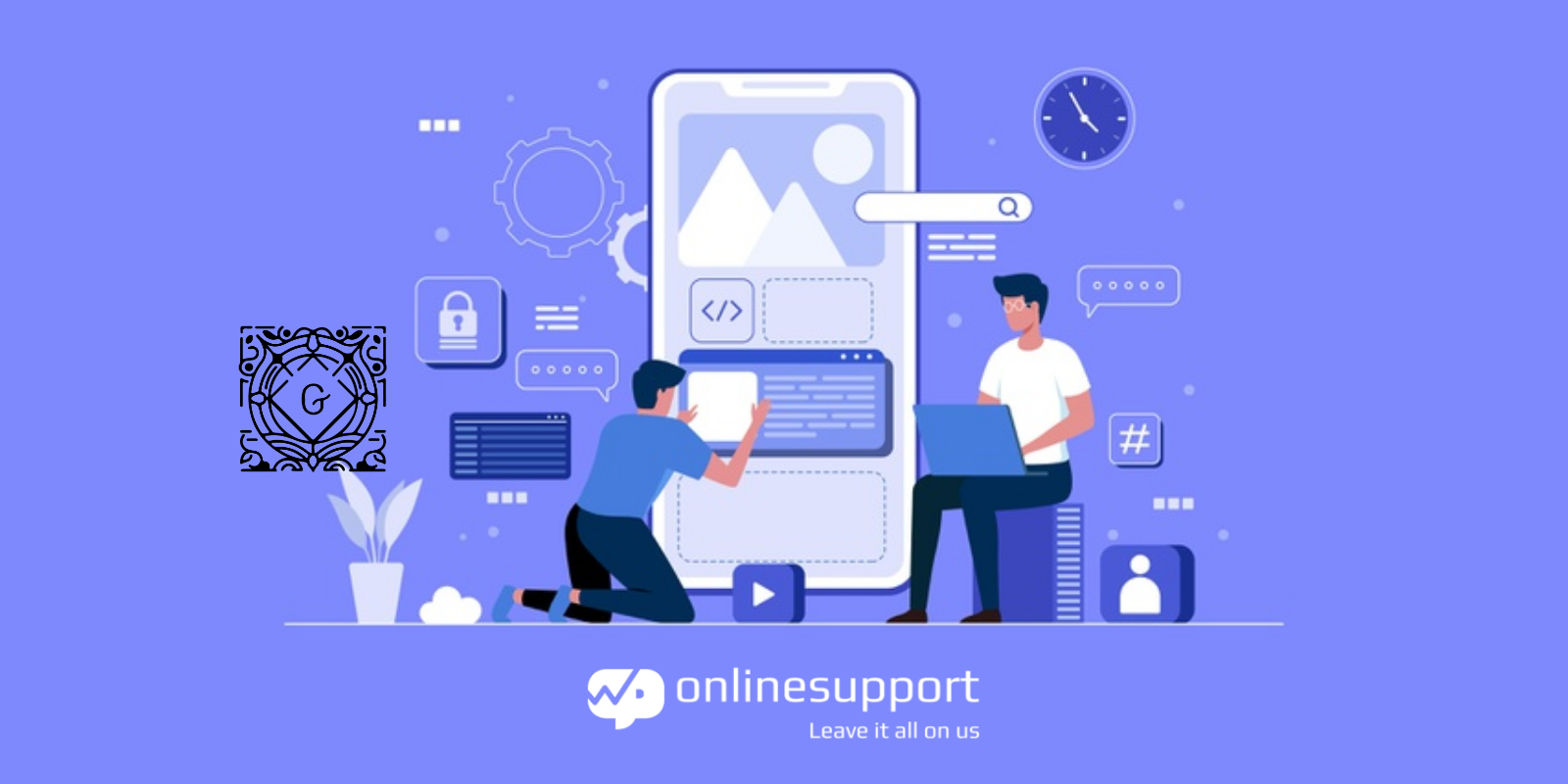 With the release of Gutenberg 9.7, the post editing interface has experienced major improvements and enhancements. Users can expect to see changes to blog interface variations, patterns and reusable blocks being worked upon with developers getting the ability to add custom page templates to their block based WordPress themes.

The latest release has the least bug fixes. Version 9.7 deals with new features and better functionality but most of the updates are to post-editing interface.

Gutenberg 9.7 will now be showing the details for the different variations which are in use like the youtube variation for the embed block. Variations will be when one block is being used to create multiple other variations of the same block.

Now, users will be able to see a preview of how the block will look like, it is still a very small improvement but it can help you to make decisions to transform from one block to another easier.

The team which introduced the drag and drop feature for blocks in the inserter has now extended that feature to block patterns to increase the capabilities of the feature.

It is still a problem to manage the reusable blocks if you are not aware of its location. There will be some iterations in the UI for reusable blocks in the coming updates and users can expect something new with it. It feels like the feature was already bad and they made it even worse with the update as the way to edit titles was missing and there were no options to edit it.

Saving a block that is reusable with the post. How they are saved is the big difference. The reusable blocks have become a part of the multi entry save system. When the editor’s update button is clicked, the users will be having an option to save the entire post and individual reusable blocks.

Page templates are now supported by block based themes. With all post types being technically supported with this feature. But the page will be the terminology somehow after some discussion.

The feature isn’t very helpful or impressive because it just adds the custom template to drop down select on edit post screen but the page templates need to be redefined with the coming versions. The block system is based on instant visual feedback.

Benguella, the developer behind the release said, “In terms of UI and integration with the template mode, we can do a lot more than the old select box,” and added that, “We can show a preview for templates and offer a modal or something like that for folks to pick from…We’d need some design thinking and explorations there. This PR just sets the technical requirements to make it work.”

It can be expected that the page templates could have more like an already designed block layout. The traditional page templates have become dated and the themes rarely offer more than a few functionalities to make certain changes.

It has been clear that more information and exploration on what and how page templates will look like in the upcoming versions will be needed. Will they be necessary in the block system and how would they function in an interface that needs visual feedback?

Talk To Our WordPress Experts

Whether you want to discuss a new project or just
want to know more about what we do, we would
love to hear from you. Contact Us & one of our
team will be in touch soon.